How to watch WWE SummerSlam 2022 in the UK: Watch Lesnar vs Reigns live

Been a quiet few weeks, eh WWE fans? Yikes! The first pay-per-view event in the post-Vince McMahon era is this Saturday night and it’s a big one.

WWE SummerSlam is traditionally the second biggest wrestling event of the year and this will be the 35th instalment. Old fogeys like me are celebrating the 30th anniversary of WWF SummerSlam 92, which took place in front of a sold out Wembley Stadium. The Bret Hart vs British Bulldog main event gives me goosebumps even now.

Anyway, enough reminiscing. This event is about WWE’s future, especially now Vinne Mac has finally put himself out to pasture in a tidal wave of scandal. The main event, though, is a rematch from WrestleMania as The Bloodline’s Roman Reigns battles The Beast Brock Lesnar for the WWE Universal Championship in a Last Man Standing Match.

Elsewhere on the card, Bianca Bel Air defends the RAW Women’s Championship against Becky Lynch, while the undisputed tag-team titles are on the line as The Usos defend against the Street Profits with Jeff Jarrett acting as special guest referee.

Ronda Rousey battles Liv Morgan for the Smackdown Women’s Championship while Pat McAfee takes on Happy Corbyn, and The Miz battles YouTuber Logan Paul. Overall, it should be a great SummerSlam.

Here’s how to watch WWE SummerSlam UK, on the best TV, best smartphone or best laptop you have in the house.

WWE SummerSlam 2022 takes place in Nashville, Tennessee on Saturday July 30. It kicks off at 1am UK time (on the 31st), but the kick-off show commences at midnight UK time. The entire event should last until about 4-5am. 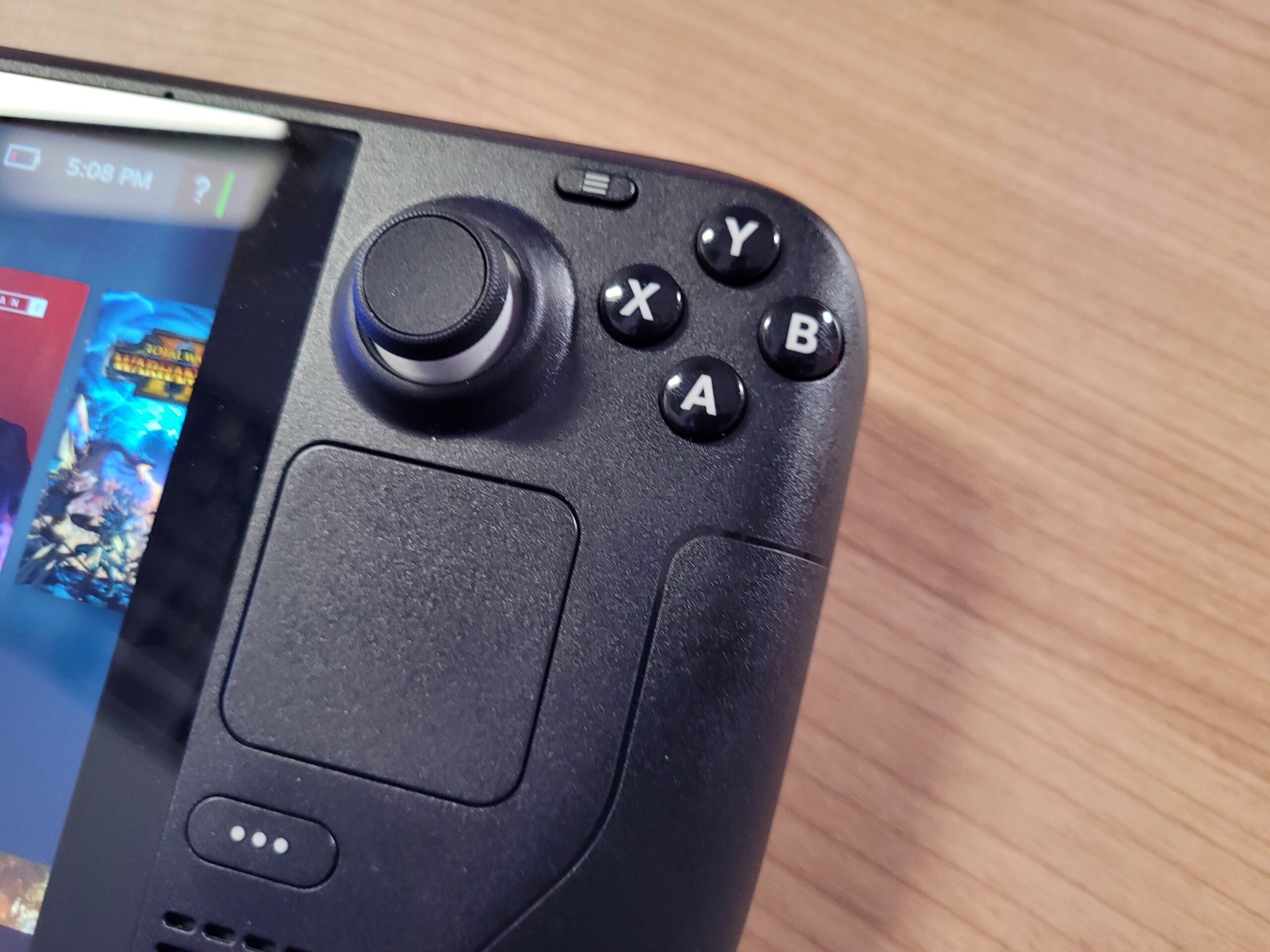 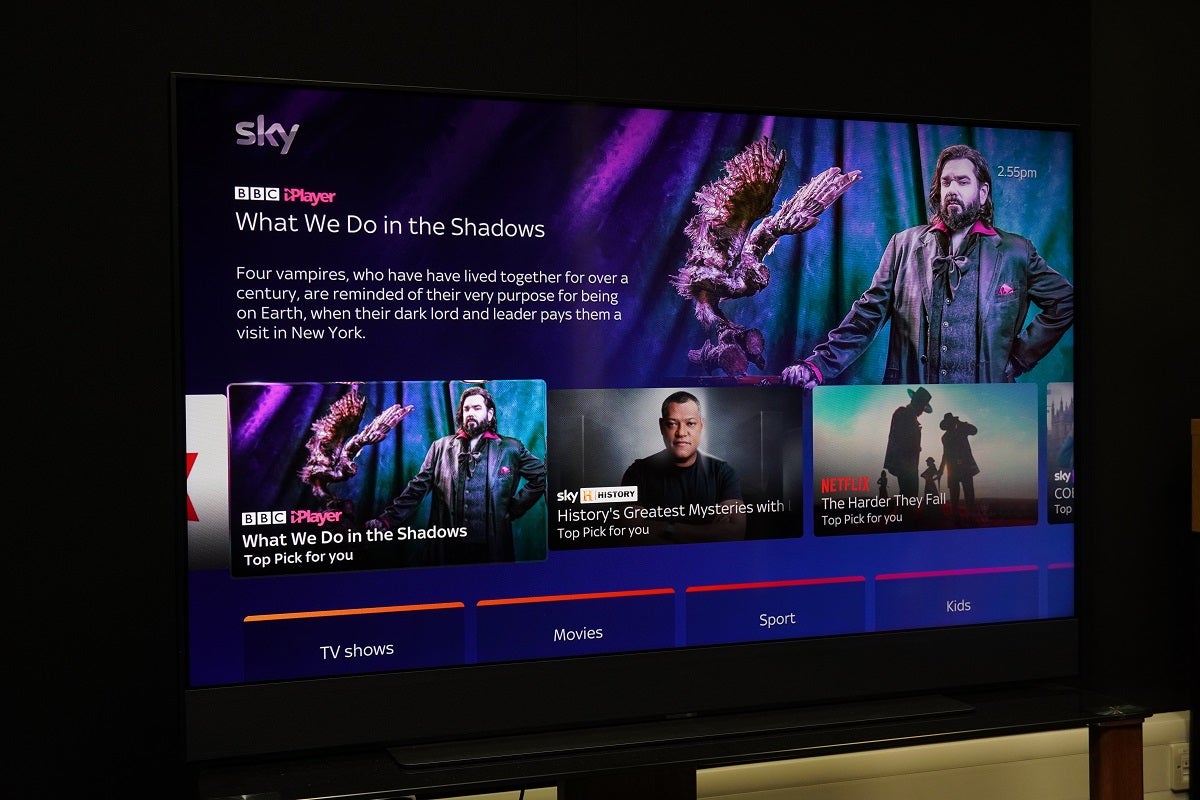 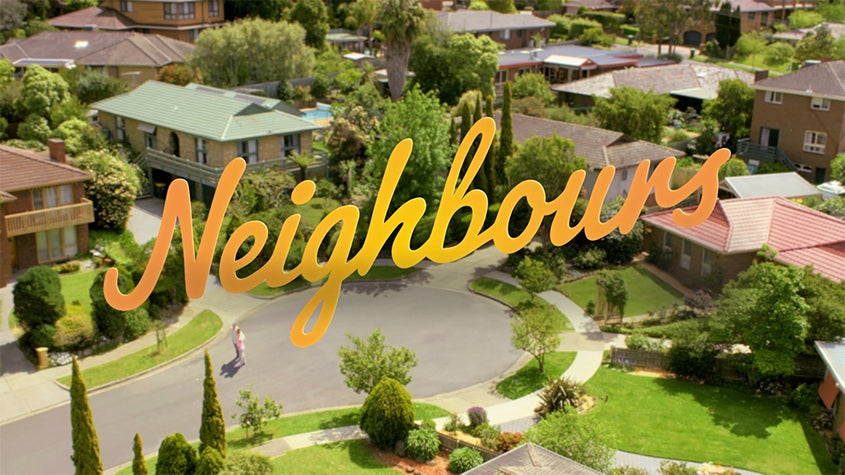 How to watch the final episode of Neighbours in the UK 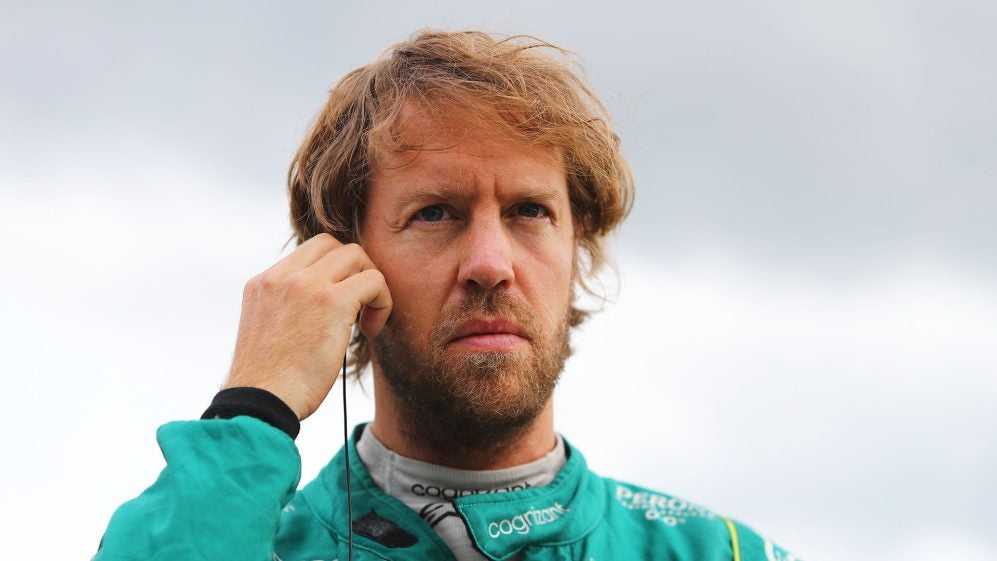 Hungarian Grand Prix: How to watch F1 live on TV and online 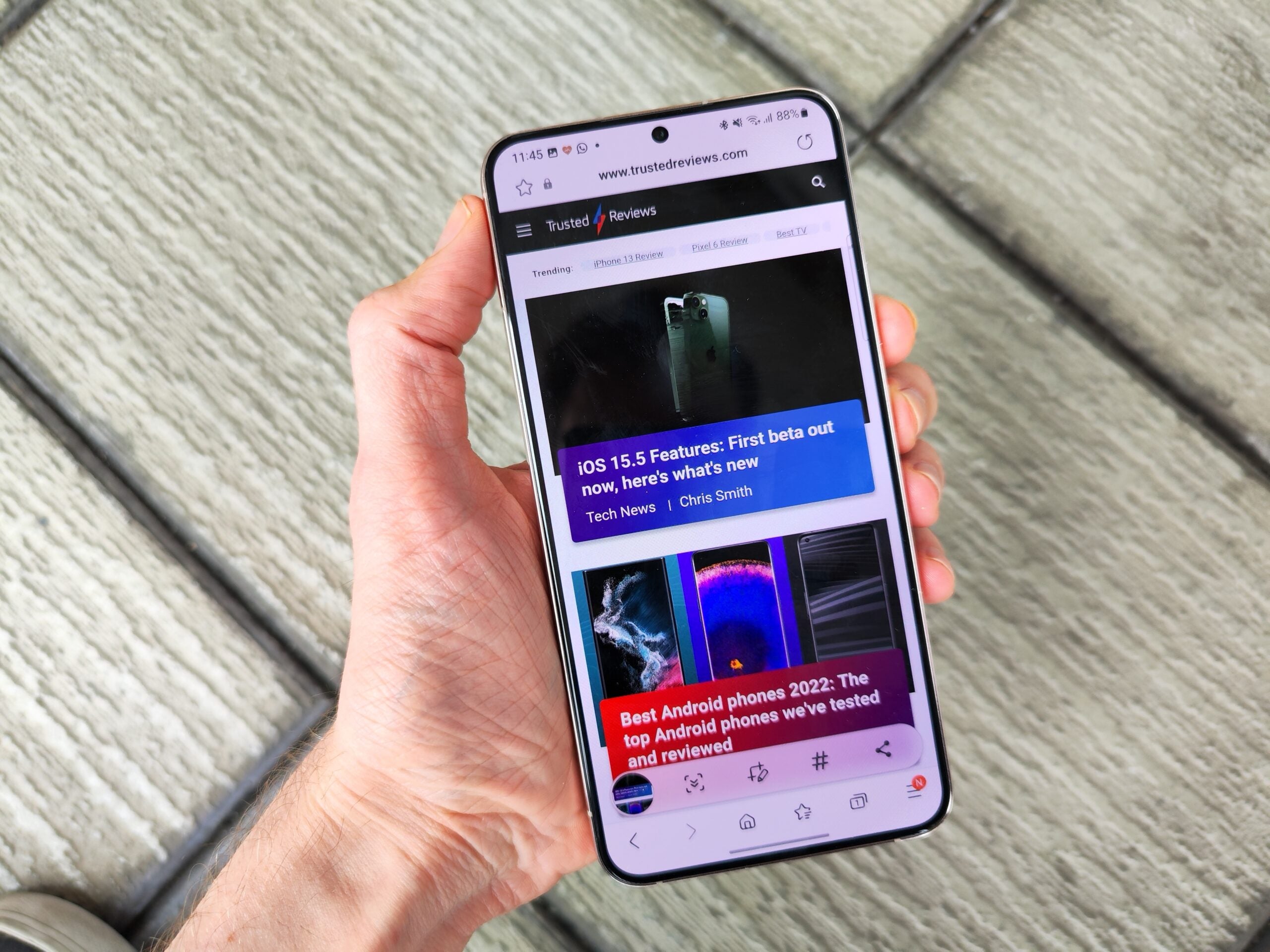 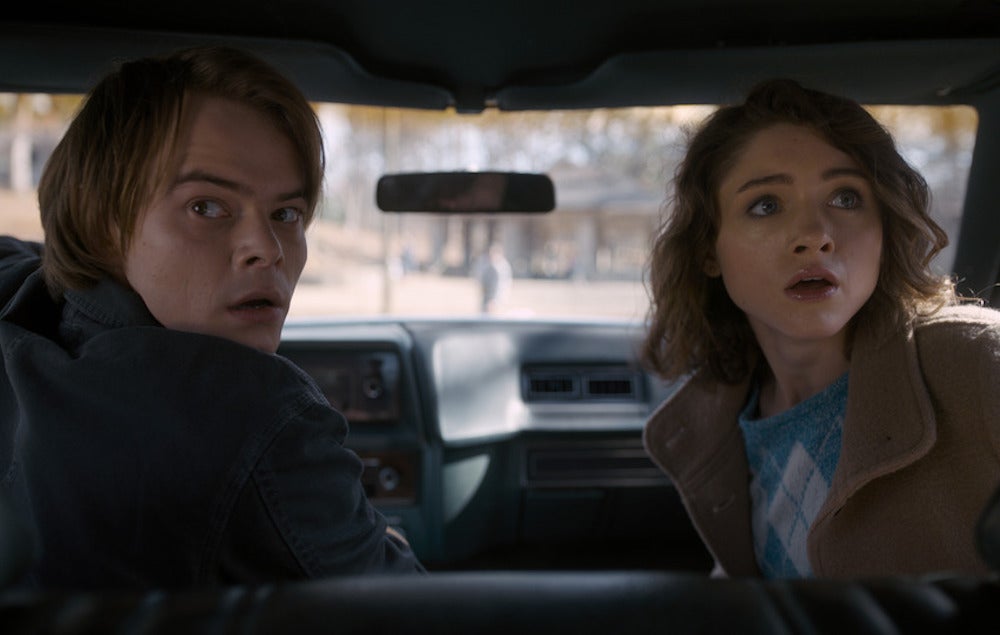 How to watch WWE SummerSlam 2022 in the UK

While all pay-per-views (or premium live events as WWE now calls them) are aired on the Peacock subscription service in the United States, the good old WWE Network is still the place to be for anyone in the United Kingdom.

Unfortunately, there are no free trials these days, so you’ll have to fork over a few quid to watch SummerSlam in the UK. The WWE network costs £9.99 a month. For that you’ll get access to all past and future premium live events, as well as a massive archive from the last 40-years of pro wrestling history. You can also cancel at any time.

If you don’t love value for money, you can buy the event outright for £19.95 from BT Box Office and you only get to watch that one event. Your call though.

Watch safely with a VPN

If you happen to be a US resident and have a Peacock subscription or if you you regularly watch live sports online, you can boost your online privacy within a virtual private network (VPN). This works by masking your IP address from would-be snoops and wrongdoers. You can read our guide to the best VPNs before streaming the games. If you’re seeking a safe and secure VPN, we’d recommend Kaspersky VPN Secure Connection for streaming top sport.

The post How to watch WWE SummerSlam 2022 in the UK: Watch Lesnar vs Reigns live appeared first on Trusted Reviews.

Sound and Vision: Batgirl’s cancellation could be bad news for streaming services

Winners and losers: Galaxy fans get a rare treat while Moto cancels at the last minute

Ctrl+Alt+Delete: Were we all wrong about Apple’s Touch Bar?