Batman is dead in ‘Gotham Knights’ – and he stays dead 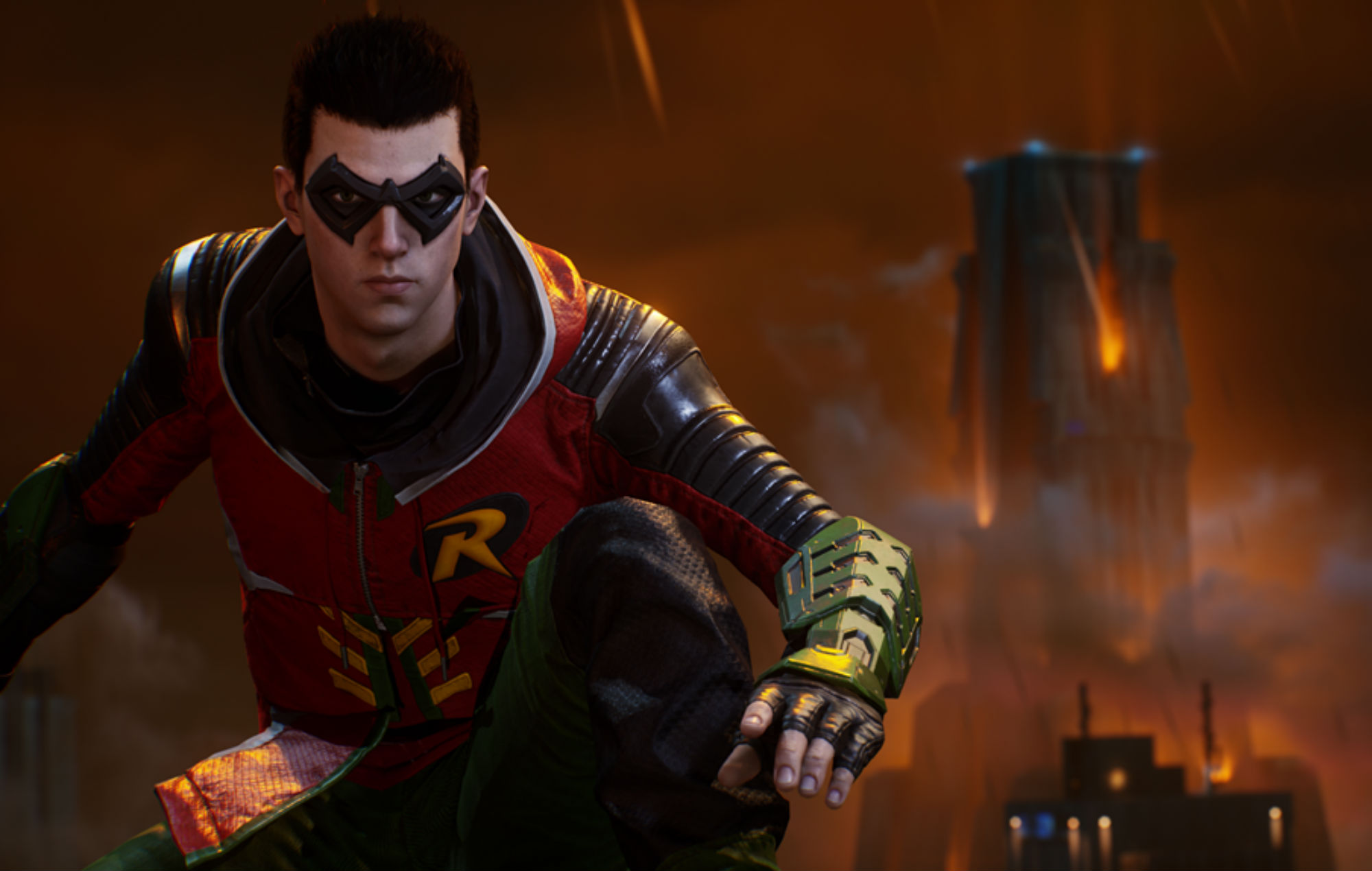 Gotham Knights creative director Patrick Redding has confirmed that when Batman is killed at the start of the game, he won’t be coming back.

During a fan Q&A at San Diego Comic-Con (via IGN), Redding confirmed that Batman is “really dead” in Gotham Knights. Although the caped crusader will appear at the beginning of the game, he will be killed within the first 10 minutes.

Plenty of fan theories suggested that Batman had merely faked his death in Gotham Knights, but Redding has shut those theories down: when the game ends, Batman will still be dead.

During the Q&A, Redding also shared that The Joker won’t be appearing in Gotham Knights. However, Redding teased that Harley Quinn could make an appearance, as the developer teased he “will not confirm or deny whether Harley is” in the game.

Gotham Knights is set to launch on October 25, 2022 for PlayStation, Xbox and PC platforms. Since the release date was confirmed back in March, developer WB Games Montréal has been busy sharing more information about the upcoming game.

In June, game director Geoff Ellenor shared that players can make Gotham Knights “as weird as you want to” by choosing identical characters in co-op.

“I don’t want to spoil anything, but there’s a funny moment in the game if you are playing as two of the same character. We’re giving you complete freedom,” teased executive producer Fleur Marty.

Earlier in the year, an extensive gameplay demo for Gotham Knights showcased vigilantes Nightwing and Red Hood in action.

In other gaming news, Blizzard has accidentally leaked the release date for World Of Warcraft Classic’s Wrath Of The Lich King expansion. Through a mistakenly posted image, Blizzard appears to have confirmed it is set to launch in September.

The post Batman is dead in ‘Gotham Knights’ – and he stays dead appeared first on NME.