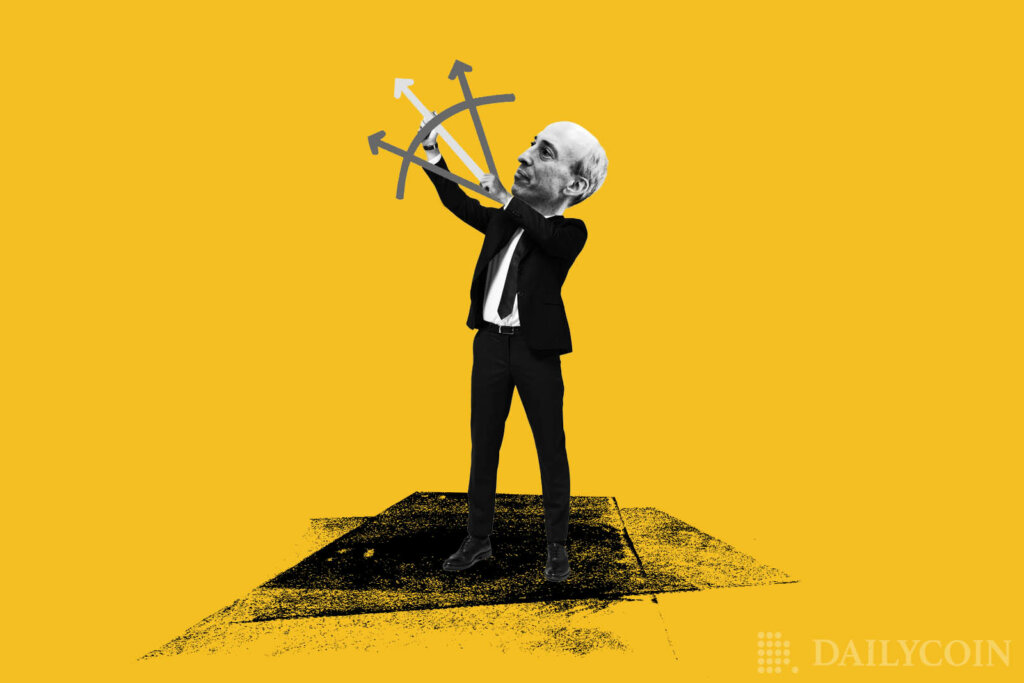 Read in the Digest:

In a complaint filed by the U.S. Securities and Exchange Commission (SEC), the regulatory agency has accused ex-Coinbase executive Ishan Wahi, his brother Nikhil Wahi, and Sameer Ramani of insider trading and wire fraud.

The SEC in conjunction with the Department of Justice (DOJ) accused the trio of an insider-trading scheme in which they earned over $1.1 million in illicit gains.

The SEC said they purchased at least 25 assets, after which there were huge price increases. Of the 25 assets, the SEC alleges that 9 of those assets are securities.

Wahi allegedly shared information about at least 14 coin listings at Coinbase. The DOJ on Thursday announced the arrest of Wahi.

U.S. Attorney Damian Williams says while this is the first-ever insider trading case involving cryptocurrency markets, the system will treat fraud as fraud.

Vitalik Buterin, the co-founder of Ethereum, speaking at the Ethereum Community Conference (EthCC) in Paris on Thursday, provided a roadmap update for the Ethereum network.

According to Buterin, the September mainnet merge of Ethereum will see the network jump from completion of 40% to 55%. In addition to being more efficient, Buterin says the Proof-of-Stake destination of Ethereum is much more secure than Proof-of-Work.

Buterin also provided an update to Ethereum’s roadmap. After the merge, he notes that the network will experience a four-phased upgrade dubbed “surge, verge, purge, and splurge.”

When these updates are completed and the Ethereum network is at 100%, Buterin suggests that the Ethereum blockchain will be able to “process 100,000 transactions per second.”

The merge, according to Buterin, is 90% complete and will improve the decentralization, efficiency, and security of the Ethereum network.

Blockchain.com Lays Off 25% of Its Workforce, A16Z Moves HQ to the Cloud

Joining the growing number of crypto firms cutting jobs under the influence of the bearish market, Blockchain.com on Thursday, July 20, announced a 25% reduction of its workforce, equating to about 150 people.

In addition, the crypto startup has reduced the salaries of its executives and CEO and closed its Argentina-based offices. The drastic measures are necessary as Blockchain.com lost $270 million from exposure to Three Arrows Capital.

Confirming what is now the new standard set by the pandemic, venture capital firm Andreessen Horowitz (A16Z) has announced that going forward, its “headquarters will be in the cloud.”

Although its HQ has been moved to the cloud because a16z’s new operating model requires virtual work, it does not entirely ditch its physical offices. a16z says it will use physical presence to develop culture, help entrepreneurs, and build relationships.

The move shows how firms and organizations around the world are reacting to a remote-first but not remote-only work culture.

In an interview on Thursday, Gary Gensler, the head of the U.S. Securities and Exchange Commission (SEC), said that the agency is working on getting some of the crypto lenders that operate more as investment firms properly registered.

According to Gensler, some lending firms offer returns as high as 10%, and the SEC aims to determine how the firms generate those rewards. He adds that the SEC will now register lending firms under securities laws.

Gensler explained that these crypto lenders fall under the purview of the SEC because some crypto lending platforms may well be investment firms pulling funds from hundreds to millions of customers to re-lending to others while offering pretty high returns.

Gensler added that large financial institutions have to decide whether crypto options will be included in their portfolios for clients but that the risks associated with crypto tokens need to be publicized.

Gensler says that the SEC and crypto industry will need to work together to protect the public’s interest.

The South Korean government has postponed the implementation of the 20% tax on crypto gains by two years. According to South Korean news outlet Hankyung, the 20% taxation that was supposed to take effect from January 1, 2023, has now been deferred to 2025.

According to the 2022 tax reform plan announced on Thursday by government officials, unfavorable market conditions and a lack of a proper investor protection system are the reasons for the postponement of the taxation.

The yet-to-be-confirmed nominee for deputy prime minister and finance minister, Choo Kyung-ho, also said it will be more reasonable to tax from 2025 after the legal definition of cryptocurrency assets has been clearly established.

The initial plans to levy an additional 20% tax on crypto gains that exceeds KRW 2.5 million ($1,900) in a one-year period still stand. However, some market enthusiasts are against this rule because it will unfairly target smaller crypto investors.

Although South Korea is a pro-crypto country, its authorities have been hesitant to regulate the virtual asset class due to their belief that cryptocurrency regulation could lend legitimacy to the sector.