Dolly Parton makes cameo appearance on US comedy series ‘The Orville’: “What an honour” 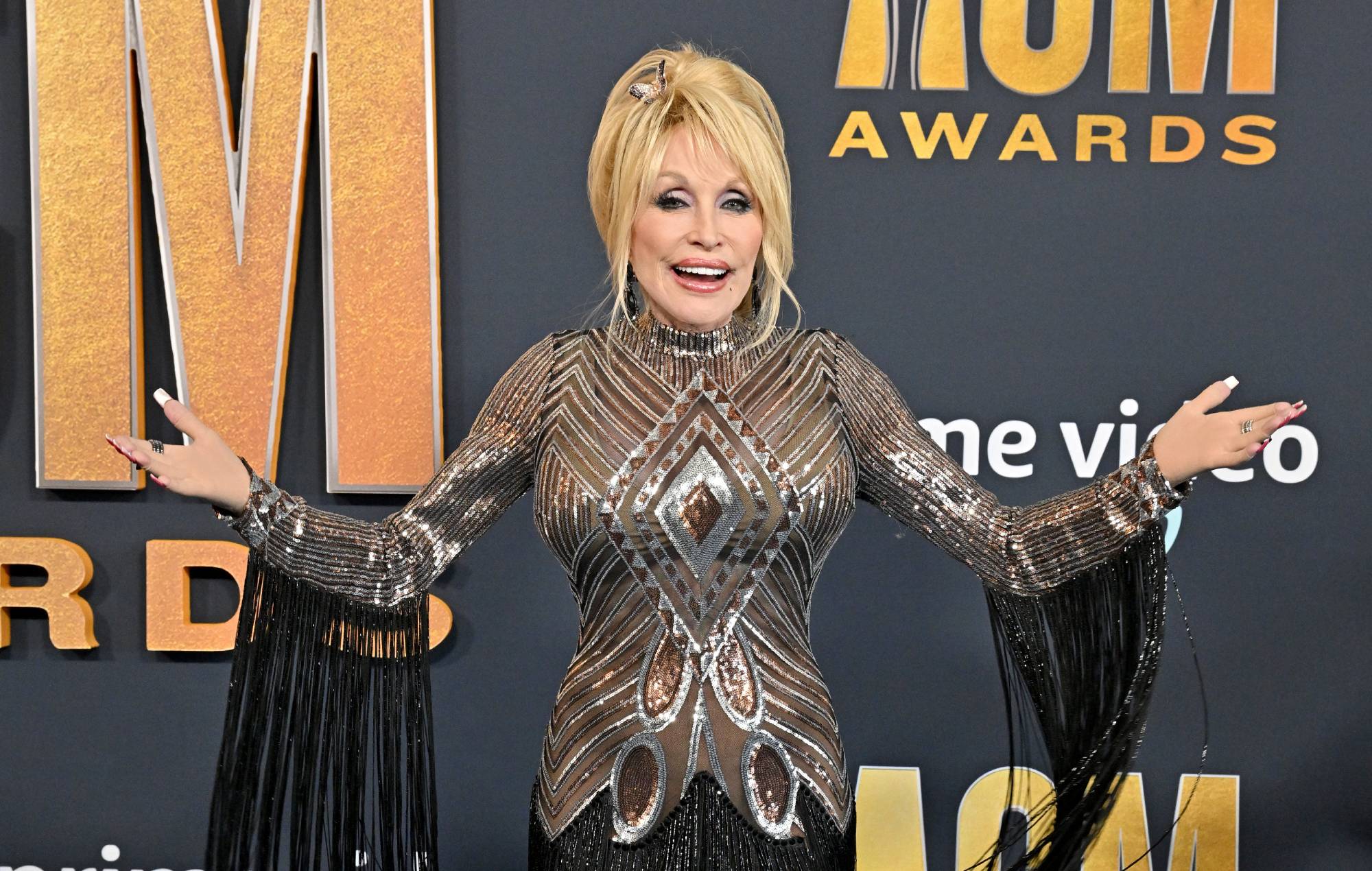 Dolly Parton made a surprise appearance in a recent episode of US comedy The Orville.

On board the Orville ship, Heveena was guided into the simulation room where she was soon transported to a cosy cabin.

Parton then appeared before her, exclaiming: “There you are! Welcome, come on in. Don’t be shy.”

Heveena initially dropped to her knees in awe, prompting the singer to say: “Oh come on, don’t you bow to me. I’m not all that. I’m not even sure I’m all there.”

Eventually, the singer admitted to being a computer programme created from historical records, but added: “I may not be real, but I’m still all Dolly.”

As the pair settled in for a heart-to-heart, Parton shared a real-life anecdote about a childhood injury, before relaying the message: “If you do the right thing in the here and now, the future has a way of taking care of itself.”

To end the scene, Dolly got out her guitar and performed a rendition of her song ‘Try’.

“What an honour to be on The Orville with Seth MacFarlane and Rena Owen (who plays Heveena),” Parton tweeted after the episode aired.

“I might be as old as yesterday, but with all this new technology they make me look as new as tomorrow! I really hope the fans enjoy it as much as I enjoyed being a part of it.”

Fans were also delighted by the cameo, with one Twitter user writing: “Anyone else surprised seeing Dolly Parton on The Orville tonight? I simply love that woman.”

In other news, it was recently announced that Parton will star in Christmas film for NBC, titled Dolly Parton’s Mountain Magic Christmas.

The post Dolly Parton makes cameo appearance on US comedy series ‘The Orville’: “What an honour” appeared first on NME.

Direct Impact Or Nuclear Weapons? How To Save Earth From An Asteroid

WhatsApp Testing Group Call For Up To 32 People