Euro continued falling Friday. How much did it lose? 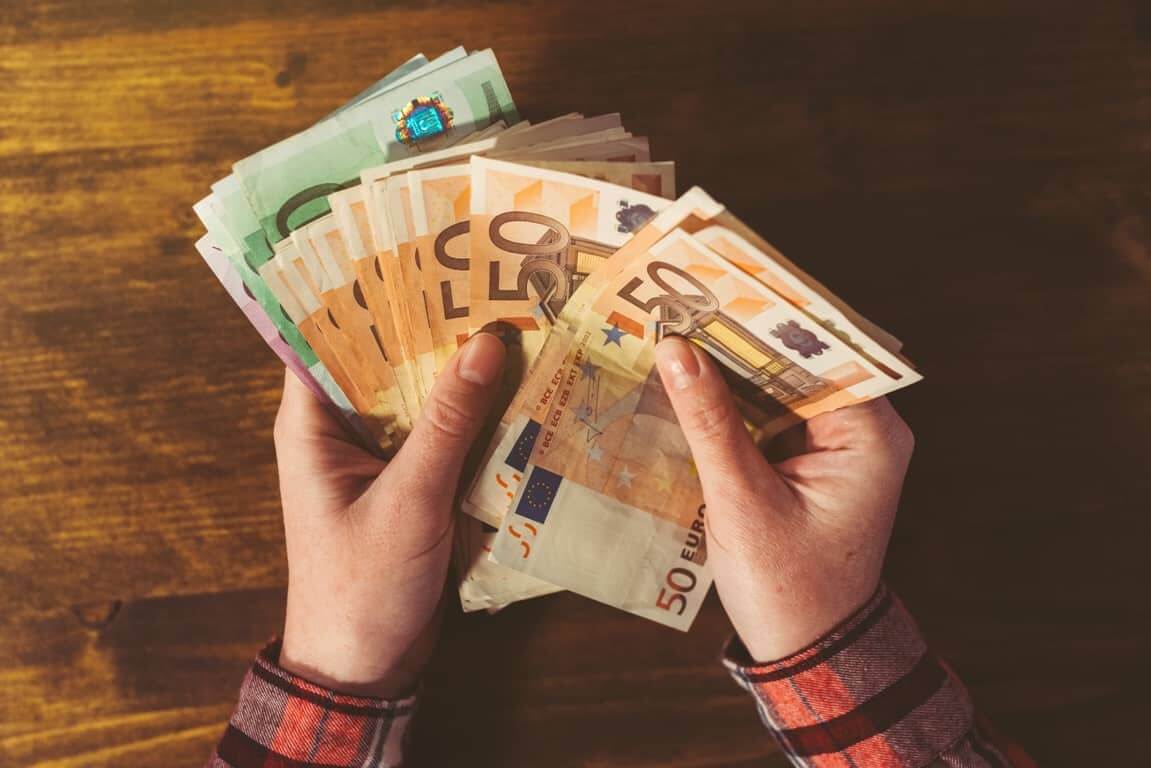 Euro continued falling Friday. How much did it lose?

The euro continued its decline from a more-than-two-week high on Friday. Disappointing activity data from Germany and France pushed the common currency lower. Before that, the European Central Bank had announced that the path for interest rates would be data-dependent. German business activity unexpectedly shrank this month. At the same time, French manufacturing activity contracted, with growth in services slowing, as preliminary purchasing managers’ (PMI) surveys showed.

According to analysts, the eurozone economy seems to be heading towards a recession. Viraj Patel, the macro strategist at Vanda Research, noted that the U.S. economy is slowing, but Europe is slowing even quicker. That’s why the Forex market continues to underweight the euro.

The common currency was already softer, even after the ECB hiked rates by a more-than-forecast 50 basis points (bps) on Thursday. The central bank’s new tool to shield highly indebted states from surging borrowing costs failed to impress traders.

Economists think that the removal of the ECB’s forward guidance on rates, along with the move to a meeting-by-meeting, data-dependent stance, will give the central bank a small window of opportunity for further tightening.

Patel also stated that the ECB might manage to eke out another rate increase in September. However, judging by the direction of travel for the European economy, he doesn’t think they’ll be in any shape or form to be talking about rate raises in December or early next year.

Investors are now pricing in under 110 bps of ECB rate increases by December, lower from around 120 bps before the data. On Friday, the euro tumbled down by 0.72% to $1.01575, decreasing further from Thursday’s knee-jerk high of $1.0279 following the ECB’s rate hike.

How is the U.S. dollar trading?

The dollar index climbed up 0.46% to 107.10 against six major peers on Friday, following a 0.34% drop on Thursday. For the week, the index remains lower by 0.83%, the biggest fall since May 29. It’s also the greenback’s first losing week in the last four. Disappointing U.S. data has dampened traders’ expectations of a large 100 basis point (bps) hike from the U.S. Federal Reserve next week.

Meanwhile, the British Pound plummeted by 0.53% to $1.1940 today. The sterling trimmed its gain for the week to 0.59%, but it’s still the most since late May. The U.S. dollar soared by 0.1% to 137.475 yen. Despite that, the Japanese currency remained on track for its first weekly gain against the greenback in eight consecutive weeks.

What about the EM currencies?

The Thai baht decreased on Friday after the country’s central bank stated that inflation would peak only in the third quarter. The bank also added that monetary policy tightening in the future would be strictly data-driven. As a result, the baht bucked a positive trend among regional currencies. The currency plunged by 0.4%. Bank of Thailand Governor Sethaput Suthiwartnarueput announced that inflation would likely return to the target range only by 2023. He also ruled out the need for a special rate meeting, saying that rate hikes would be gradual.

Kobsidthi Silpachai, the head of capital markets research at Kasikornbank, thinks that the central bank is going the wrong way. Even though they say they are ahead of the curve, that is not true. They have continued to maintain record low rates in the face of soaring inflation.

On Friday, most currencies in the region climbed higher even as the dollar soared alongside U.S. Treasury yields. The Indonesian rupiah, Indian rupee, and the Philippines peso gained 0.1%. Moreover, the Malaysian ringgit jumped by 0.1%. It was set for its best day in almost four weeks.

According to new data, in June, Malaysia’s consumer prices jumped at the fastest pace annually from that in the previous month, bolstered by high prices of food and fuel.

Analysts at Barclays expect inflation to remain high in the coming months as planned revisions in electricity tariffs, soaring food prices, and recent currency decrease all add to the upward price pressure.

The post Euro continued falling Friday. How much did it lose? appeared first on FinanceBrokerage.