Euro fluctuated on Friday. How are other currencies faring? 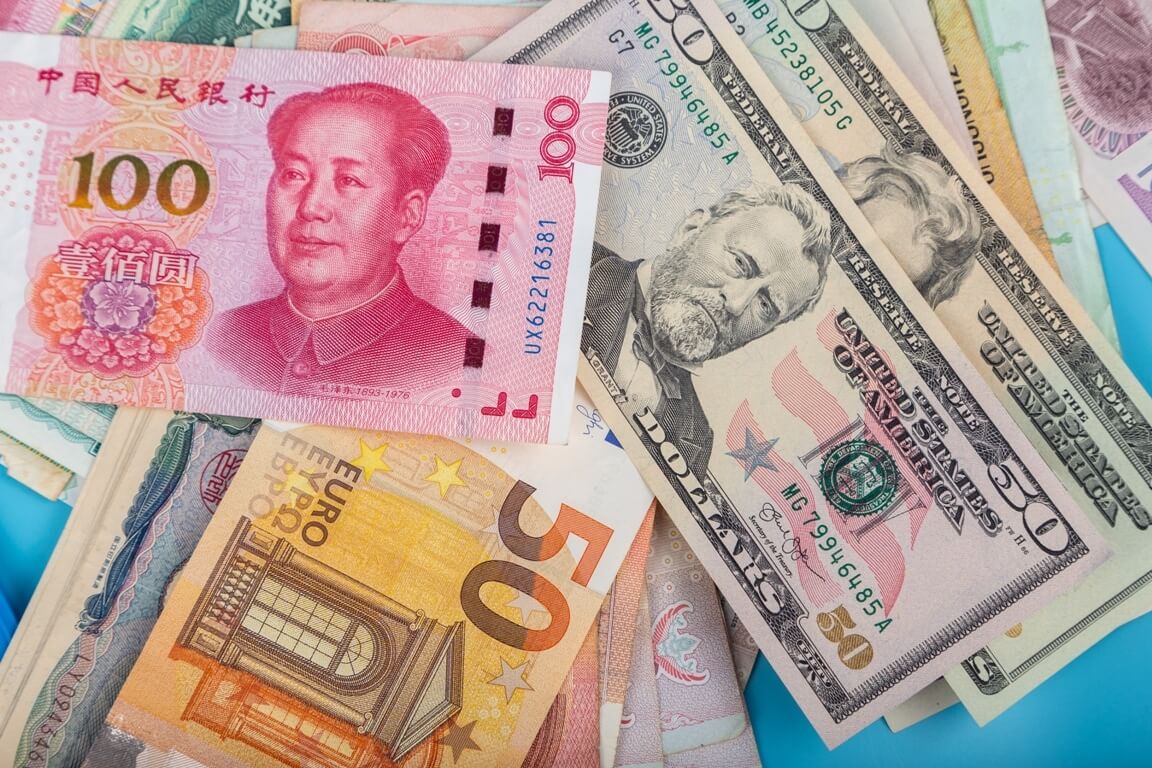 Euro fluctuated on Friday. How are other currencies faring?

The Euro surged forward against the U.S. dollar before losing gains in a choppy session. On Thursday, the European Central Bank delivered a 50-basis point rate increase to tame soaring inflation in its first rate hike since 2011. The ECB decided to raise its benchmark deposit rate to 0%, though, breaking its own guidance for a 25-basis point move. It joined other global central banks in jacking up borrowing costs.

Karl Schamotta, the chief market strategist at business payments company Corpay in Toronto, stated that in firing this resounding opening salvo, the European Central Bank demonstrated flexibility and a willingness to move beyond its own forward guidance. Its decision suggests that monetary policy hawks have managed to gain control of the Governing Council.

However, the common currency’s initial rally faltered after ECB President Christine Lagarde announced the bank was accelerating its exit from negative interest rates without changing the ultimate point of arrival.

In addition, ECB policymakers agreed to provide extra help for the 19-country currency bloc’s more indebted nations (like Italy) with a new bond purchase scheme. The latter is intended to cap the rise in the countries’ borrowing costs and limit financial fragmentation.

How much did the Euro gain?

The Euro jumped by 0.09% at $1.019 after hitting as high as 1.0279, its strongest in almost two weeks. Michael Brown, the head of market intelligence at Caxton in London, noted that the common currency’s rally in reaction to the larger-than-expected hike would likely be short-lived, considering mounting recession risks for the economic bloc.

The Euro had declined to parity with the greenback last week for the first time since 2002. But it has managed to recover some ground since then. Its surge was partly due to expectations of a hawkish ECB and the news that the Nord Stream 1 gas pipeline would reopen on time after ten days of maintenance. According to the link’s operator, flows restarted on Thursday. Germany’s network regulator also indicated they were already back at the pre-maintenance level of 40% capacity.

Meanwhile, traders have been watching developments in Italy. On Thursday, Prime Minister Mario Draghi resigned as his national unity government fell apart. His decision set the country on course for an early election.

On Friday, the U.S. dollar remained flat against the Japanese yen at 138.21 yen. The Bank of Japan stuck to its ultra-easy policy settings as analysts expected. It continues to buck the global monetary tightening trend even as it increases its inflation forecast.

At the same time, the British pound tumbled down 0.33% against the greenback at $1.193. Investors are observing the race to replace Boris Johnson as British Prime Minister. It seems that former finance minister Rishi Sunak and foreign secretary Liz Truss are both making it through to the last round of the contest to become Conservative Party leader.

How are the EM currencies faring?

South Africa’s rand surged forward against the U.S. dollar after a larger-than-expected rate increase by the central bank. However, central and eastern European currencies were under pressure as a stronger euro weighed on them.

The South African Reserve Bank hiked its main lending rate by 75 basis points (bps) to 5.50%, compared to analysts’ predictions of a 50-bps increase. That’s the bank’s fifth consecutive increase as it tries to contain the soaring inflation. On Friday, the languishing rand soared by 0.7%, recovering losses of 0.5% from earlier in the day.

Miyelani Maluleke, the Absa Corporate and Investment Banking macroeconomist, noted that traders would likely see the terminal repo rate level get to 6.5%. Thus, there will be quite a bit more tightening in the cycle to come, especially considering that inflation expectations have started drifting higher. That’s what the SARB is concerned about. The yield on the government’s benchmark 2030 bond skyrocketed as much as 1.1 bps following the decision.

Hungary’s forint and the Czech crown declined up to 0.2%. The Russian rouble also plunged sharply against the dollar. It dropped below 58 ahead of an expected rate cut by its central bank on Friday.

The post Euro fluctuated on Friday. How are other currencies faring? appeared first on FinanceBrokerage.