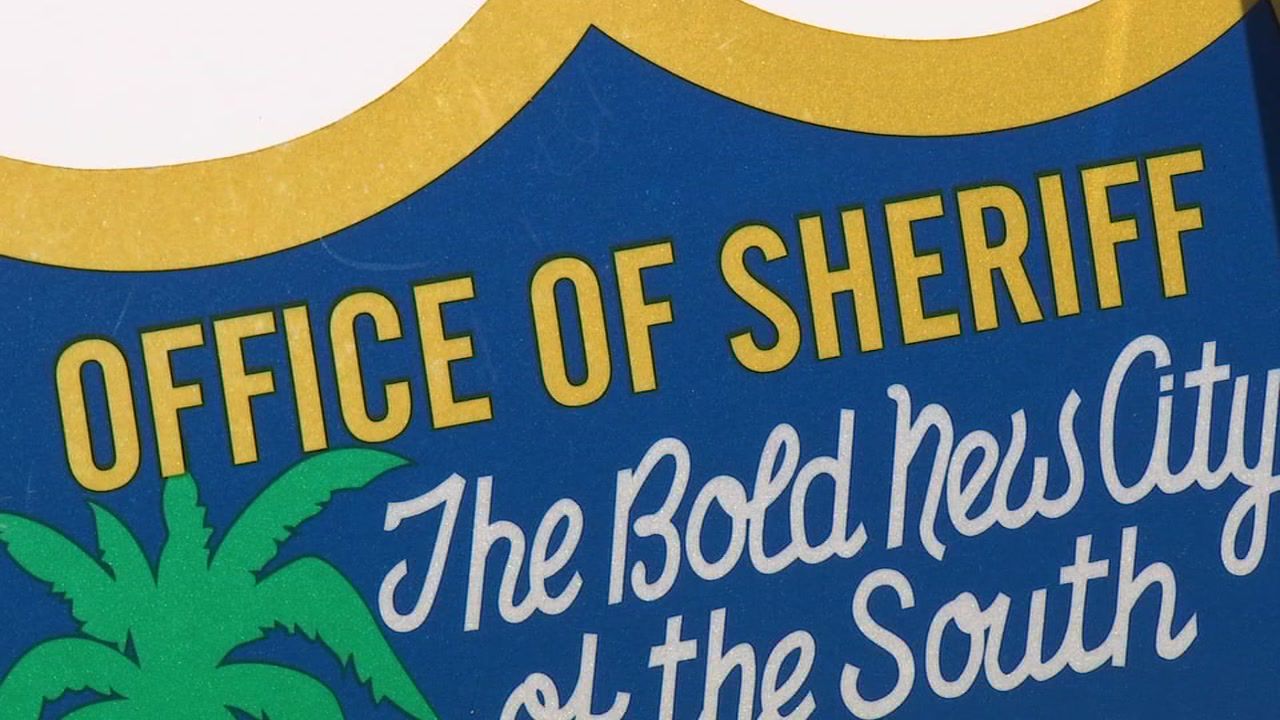 JACKSONVILLE, Fla. – A dispute with jet skiers on a sandbar that escalated to a physical fight that left one of the jet skiers injured led to the arrest of a Jacksonville Sheriff’s Office Corrections Officer, according to a warrant obtained Friday by News4JAX.

Corrections Officer Brandon Freeman, 30, was arrested Thursday morning on misdemeanor charges of battery and improper exhibition of a firearm, his arrest warrant shows. Later that day, he bonded out of the Duval County jail, according to online jail records.

The warrant shows police responded just before 7 p.m. Sunday to Jim King Boat Ramp on Heckscher Drive on the city’s Northside after a report of shots fired and a physical altercation.

Freeman got out of his boat and waded toward the sandbar, where he started a physical fight, the warrant said. During the fight, one of Freeman’s friends grabbed Freeman’s gun and brought it to him, and Freeman fired three shots into the sand and ordered the jet skiers to get back, the warrant stated. Freeman and his friends continued to strike one of the jet skiers, who was on the ground, and then Freeman then returned to shore, the warrant said.

Back on shore, according to the warrant, the person who was struck flagged down a Florida Fish and Wildlife Conservation Commission officer and told the officer what happened. The person was taken to a hospital with facial injuries and a dislocated shoulder, the warrant shows.

The State Attorney’s Office is reviewing the case for possible additional charges.

It’s uncertain whether the Sheriff’s Office will seek to fire Freeman, a 5-year veteran of JSO who does have civil service protection.

According to News4JAX records, this was the eighth arrest of a JSO staffer this year, including the arrest of an officer who was arrested by the Clay County Sheriff’s Office.

Editor’s note: While News4JAX does not typically name suspects charged with misdemeanors, we have chosen to name the suspect in this case because he is an officer.

The post Fight with jet skiers on sandbar led to arrest of Jacksonville corrections officer, warrant shows appeared first on 247 News Around The World.