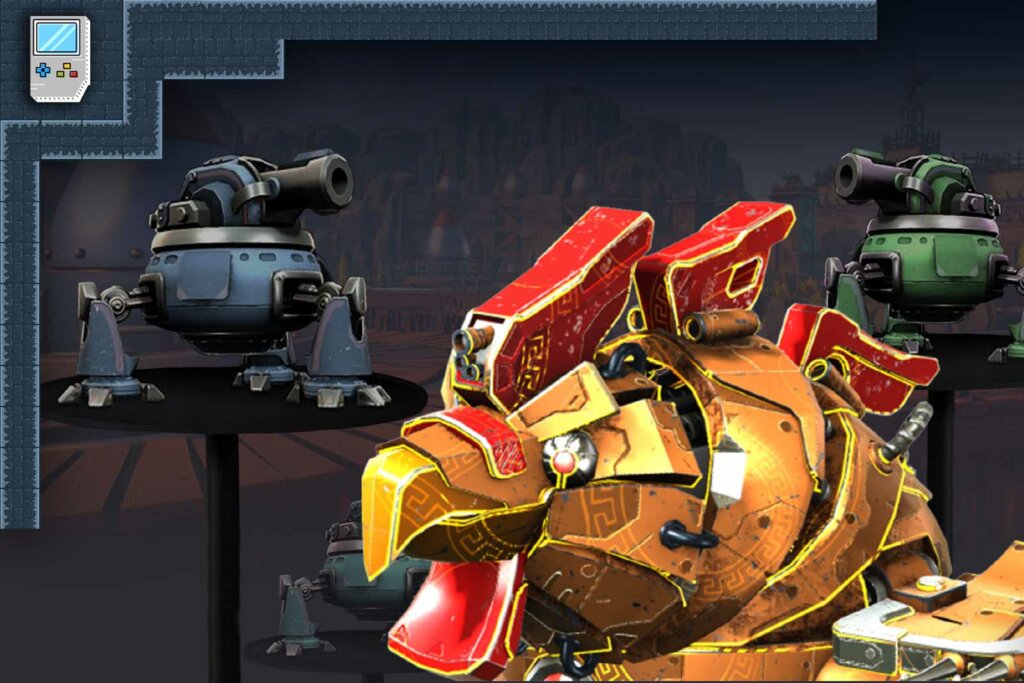 ‘Spider Tanks’, the world’s first Web 3.0 esport, was announced over a year ago, and is the result of a collaboration between Gala Games and GAMEDIA. The first version of the official “lite paper” for Spider Tanks has now been published on the Gala Games blog.

In the official post, Gala Games and GAMEDIA unveiled the Spider Tanks lite paper. Gala Games also took the opportunity to unveil ‘Project GYRI’, a new blockchain with a “games-first” approach. The upcoming Spider Tanks will be powered by the new GYRI blockchain, and will be the newest addition to the Gala Games ecosystem.

The Spider Tanks Lite Paper: What’s in It?

The lite paper provides an early glimpse into what Spider Tank will look like, and how it will work. Here are some highlights from the paper:

Interestingly, the amount of rewards earned seems to be based on the rarity of the NFTs used by each player. Essentially: the rarer the NFTs, the greater the rewards.

The lite paper reads: “Every time they win a match, the specific number of Victory Points rewarded is based on the level and rarity of their NFT(s) used.”

To get more information about the game’s economy, you can check out the Spider Tanks lite paper, which provides an in-depth overview of gameplay, SILK, power mechanics, and more.

It is important to note that lite papers are subject to change. Due to this being the first version of the Spider Tanks lite paper, it may be subject to future changes.

On July 19th, Gala and GAMEDIA hosted an AMA in which they discussed the upcoming free-for-all battler. The questions presented to the developers were selected from the official Spider Tanks Discord server.

Below are a few key questions from the AMA that revealed more about the game:

To this, Akaka responded, “Ultimately I’d say higher level matches result in a bigger pool of victory points. Those are going to be played by the higher level tanks.” He added that higher level maps apply a multiplier to the Victory Points awarded.

To this, Jason “BitBender” Brink responded: “Anything that is pegged is typically something that is very difficult to maintain over time. So the exchange value is likely to be shifting. But there’s a few different ways that it could potentially be stabilized. At the end of the day, it’s going to interrelate with the consumption of all of that as well. So it’ll probably not be a straight peg.”

John “Robotron” Osvald confirmed that there would be a ranking system, saying: “Outside of generally what you’re doing each day is competing on a big leaderboard for Victory Points,” he said.

He further added that the ranks would be skill based, measured by an ELO score. Robotron also clarified that rankings would not depend on whether players own a Tank or not.

No dates were revealed during the AMA session, and BitBender cryptically answered all “when” questions with “very soon”.

You can watch the full AMA session on YouTube here.

Spider Tanks: What’s It About?

First announced in 2021, Spider Tanks is a “first-of-its-kind” Web 3.0 esport title that lets players earn while they play. The game is described as a “free-for-all battle brawl” where players compete to earn rewards. Imagine Supercell’s Brawl Stars but with destructive tanks, and you have Spider Tanks.

In the game, players buy Tanks, equip them with weapons and battle it out with other players across a range of different maps. Winning battles grants rewards which can be used to buy new tanks, upgrade existing tanks, and more. The game is currently live, but is still in the early stages of its development.

As far as Gala Games is concerned, the developer and publisher has a number of games lined up to be added to its ecosystem.

The Spider Tanks lite paper can be downloaded here.

You may also be interested in: 12 Metaverse and Play-to-Earn Crypto Games Most Likely to Rise or Even Explode in 2022