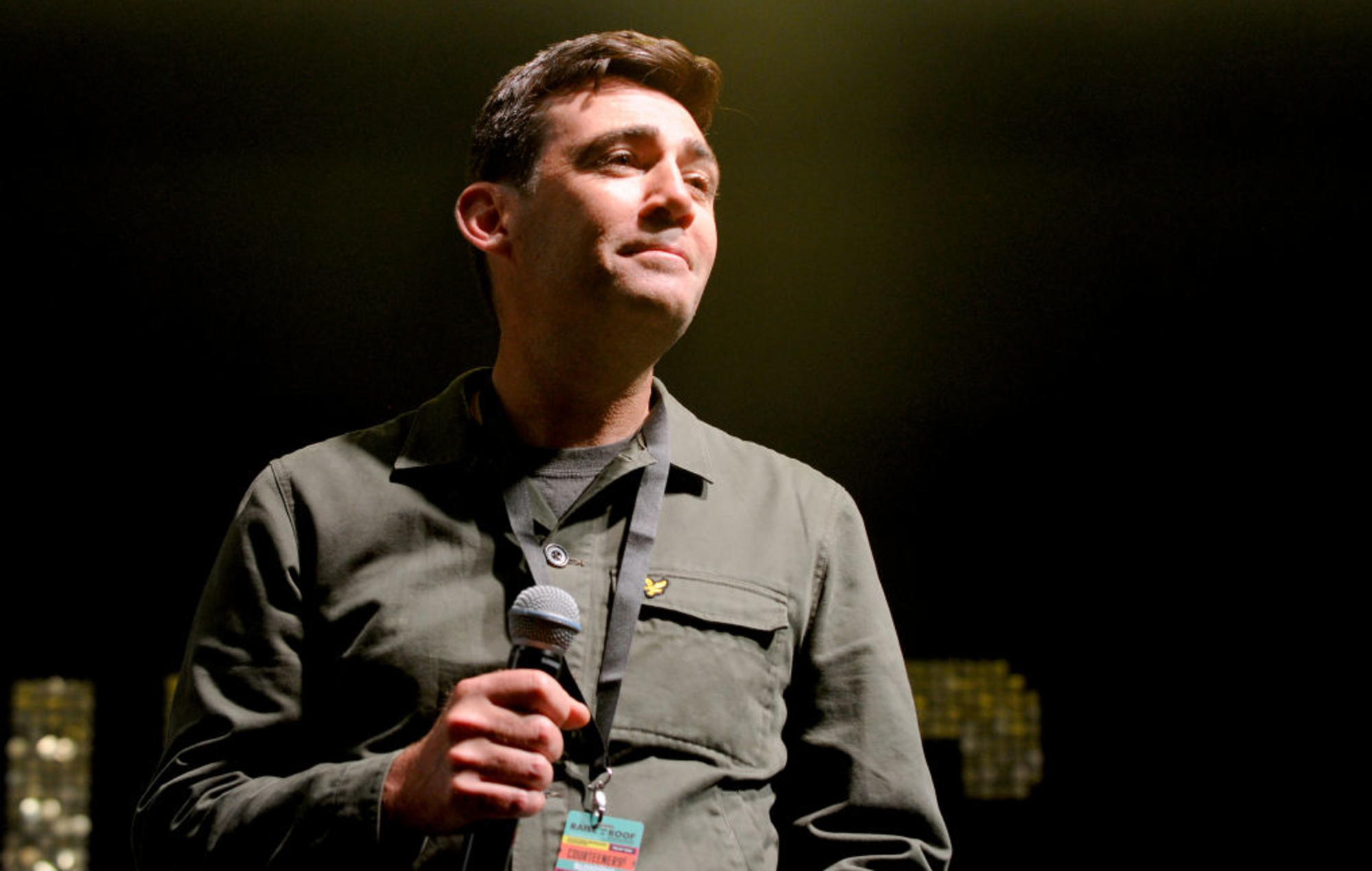 Greater Manchester Mayor Andy Burnham is set to DJ at a special show in the city next month.

Burnham will hit the decks at the Ramona venue in Ancoats on Wednesday, August 3 as part of its five-week ‘Ramona Radio’ series.

The Mayor and former Labour MP for Leigh will be spinning “lots of New Order, Manchester classics and 90s summer jams”, according to an official announcement.

“He swings in for pizza quite a bit so we asked him if he fancied Djing, He said…He’d absolutely love to,” the post reads.

Burnham’s set is due to begin at 8pm BST, and it will also be airing live on Mixcloud (via Mixmag). You can check out the announcement post below.

Back in 2020, Andy Burnham participated in a charity DJ battle against Liverpool Metro Mayor Steve Rotheram. All proceeds from the event went towards funding community groups and other organisations that’d been affected by the COVID-enforced lockdown.

In early 2021, the Greater Manchester Mayor suggested that the “big players” of the music industry should pay a levy to support grassroots music venues through the pandemic because “that’s where the talent comes through”.

He’d previously vowed to do “everything [he] possibly [could]” to save Manchester’s beloved music venues from closure.

Last May, Burnham gave a shout-out to the city’s indie legends The Courteeners in his victory speech after winning a second term.

Earlier this year, Andy Burnham chaired a special talk and panel on suicide prevention in the Speaker’s House in Parliament. The event featured New Order’s Bernard Sumner and Stephen Morris.

Sumner opened on behalf of the band by discussing Ian Curtis’ final years and how hard it can be to spot the signs of depression.