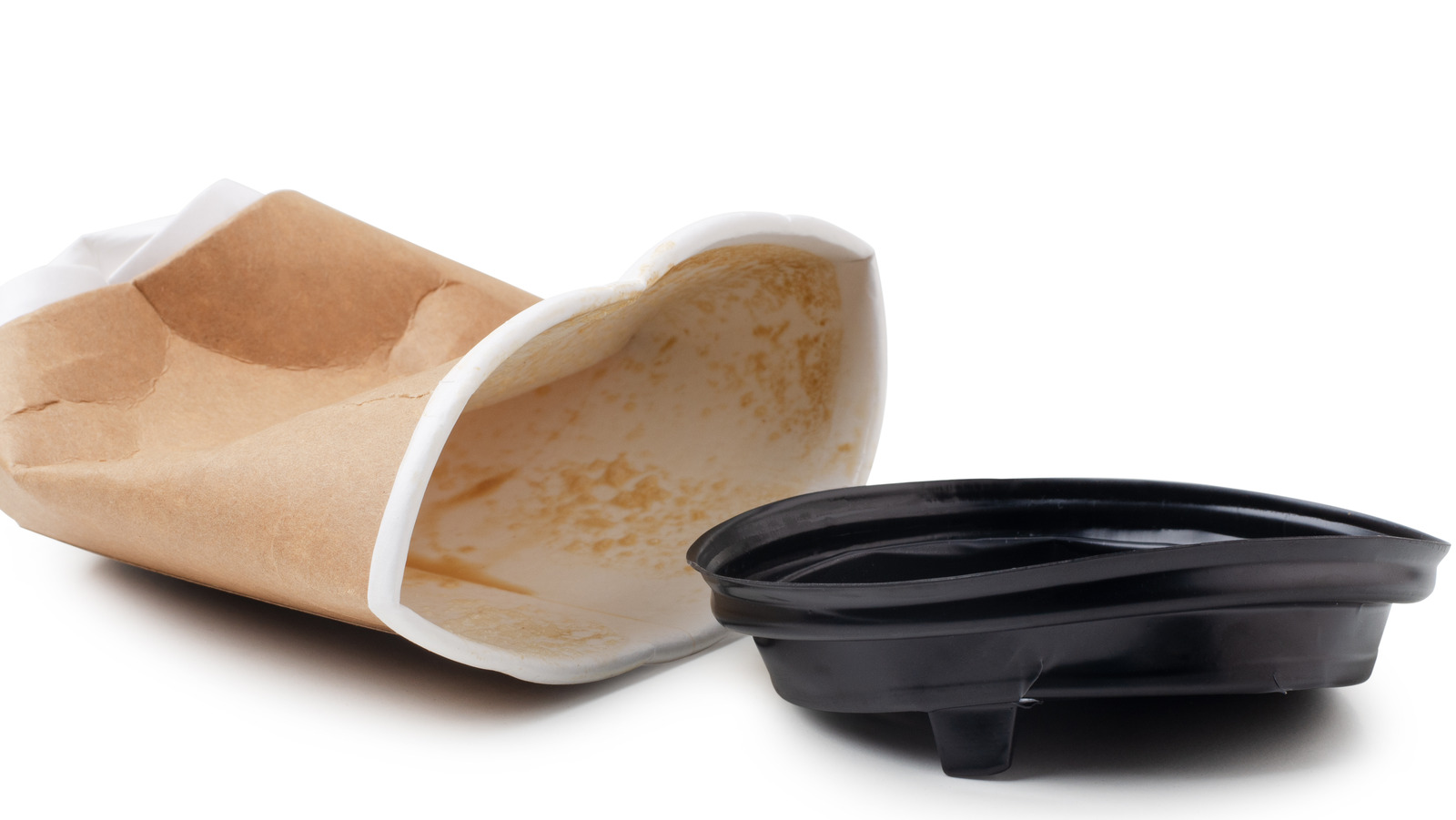 On December 5, 1975, Lindy Sue Biechler’s aunt and uncle dropped by their niece’s apartment in Manor Township, Pennsylvania. Biecher lived in the Spring Manor Apartment complex with her husband. Her aunt and uncle wanted to exchange some recipes with her, but instead, they were met with a horrific, grisly scene. According to NPR, Biechler was found with 19 stab wounds to her neck, back, and chest and had also sustained defensive wounds indicating that she had attempted to fight off her attacker.

In Biechler’s kitchen, police found a footprint that appeared to have been left by a man (via FOX43). In the days that followed, police asked the public for information related to the case and learned that on the night of the murder, a dark-colored car was double parked outside the apartment complex with its headlights on. Less than a week after her death, Biechler’s husband was cleared as a suspect. Unfortunately, any leads police received in the years that followed led nowhere. Additional murders occurred and were solved, but the culprits in those cases were deemed to have had nothing to do with Biechler’s death.

The post How One Of The Oldest Homicide Cases In Pennsylvania Might Have Been Solved With A Coffee Cup appeared first on 247 News Around The World.