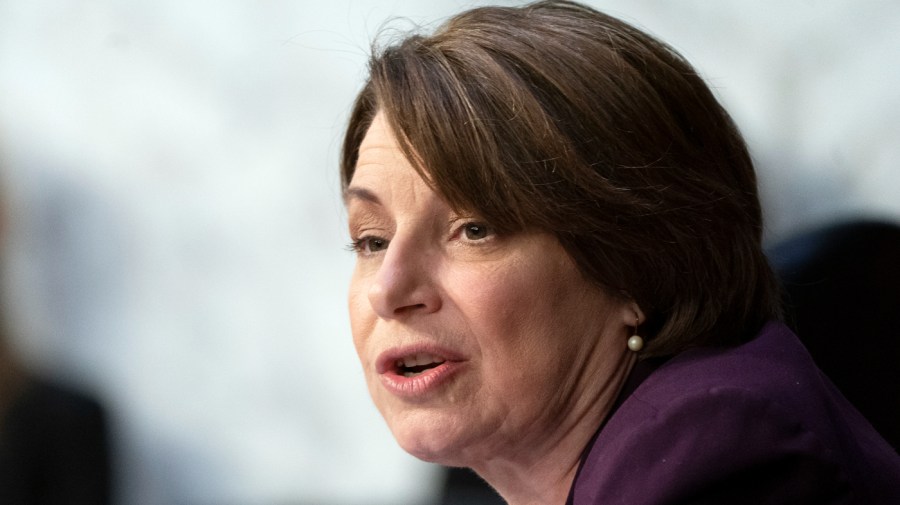 The Minnesota Democrat, chair of the Senate Judiciary antitrust subcommittee, asked the FTC in a letter Thursday to investigate the deal over concerns she said it raises about anti-competitive behavior in the pharmaceutical industry and sensitive data it would allow the company to accumulate.

“This proposed transaction raises questions about potential anticompetitive effects related to the pharmacy services business Amazon already owns and about preferencing vendors who offer other services through Amazon,” Klobuchar wrote.

“I also ask that the FTC consider the role of data, including as a potential barrier to entry, given that this proposed deal could result in the accumulation of highly sensitive personal health data in the hands of an already data-intensive company,” she added.

An Amazon spokesperson did not immediately respond to a request for comment.

The American Economic Liberties Project has pushed for regulators to block Amazon’s One Medical Acquisition, calling it dangerous.

“Allowing Amazon to control the health care data for another 700,000+ individuals is terrifying,” Krista Brown, a senior policy Analyst at the American Economic Liberties Project, said in a statement.


Xi reaches out to Biden, wishes him ‘speedy recovery’ from COVID

Brown said the deal would “entrench Amazon’s growing presence” in the health care industry in a way that undermines competition and poses “serious risks” to patients’ sensitive data.

Klobuchar has been an outspoken critic of the market power of Amazon and other tech giants. She’s the lead sponsor on a bipartisan antitrust reform bill, the American Innovation and Online Choice Act, that aims to keep industry giants, including Amazon, from preferencing their own products over their rivals.

The bill advanced out of the Judiciary Committee earlier this year with bipartisan support, but it has not been called for a full Senate vote.

The post Klobuchar asks FTC to investigate Amazon’s $3.9 billion move to acquire One Medical appeared first on 247 News Around The World.