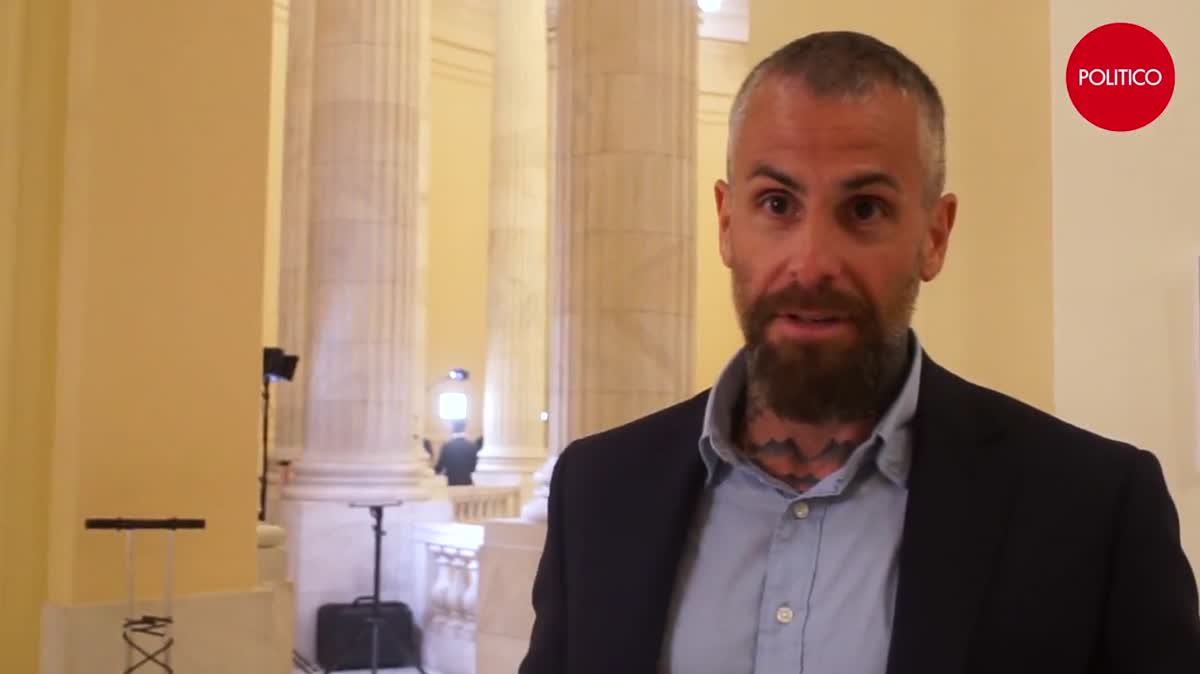 Officer Michael Fanone was one of many officers injured while protecting the Capitol Building on January 6.

And he gave Politico some choice words regarding Josh Hawley after Thursday’s testimony.

By now you’ve heard the segment of last night’s hearing, where the committee juxtaposed Hawley’s fist-in-the-air to his running-away-from-danger later on January 6.

“Well, to be completely honest, to give you the first thoughts that popped into my mind — Josh Hawley is a bitch. And he ran like a bitch,” Fanone said. “The fist pump, combined with what he did in the immediate aftermath, just shows the true character or lack thereof.”

Fanone was asked about the laughter in the hearing room when Hawley’s hypocrisy was exposed.

Immediate reaction to the vid: pic.twitter.com/XAv4jc2tjr

“Listen, obviously, I see the amusement of it, and I’m not going to fault people for finding it humorous, but that pisses me off. That guy’s a clown,” Fanone said.