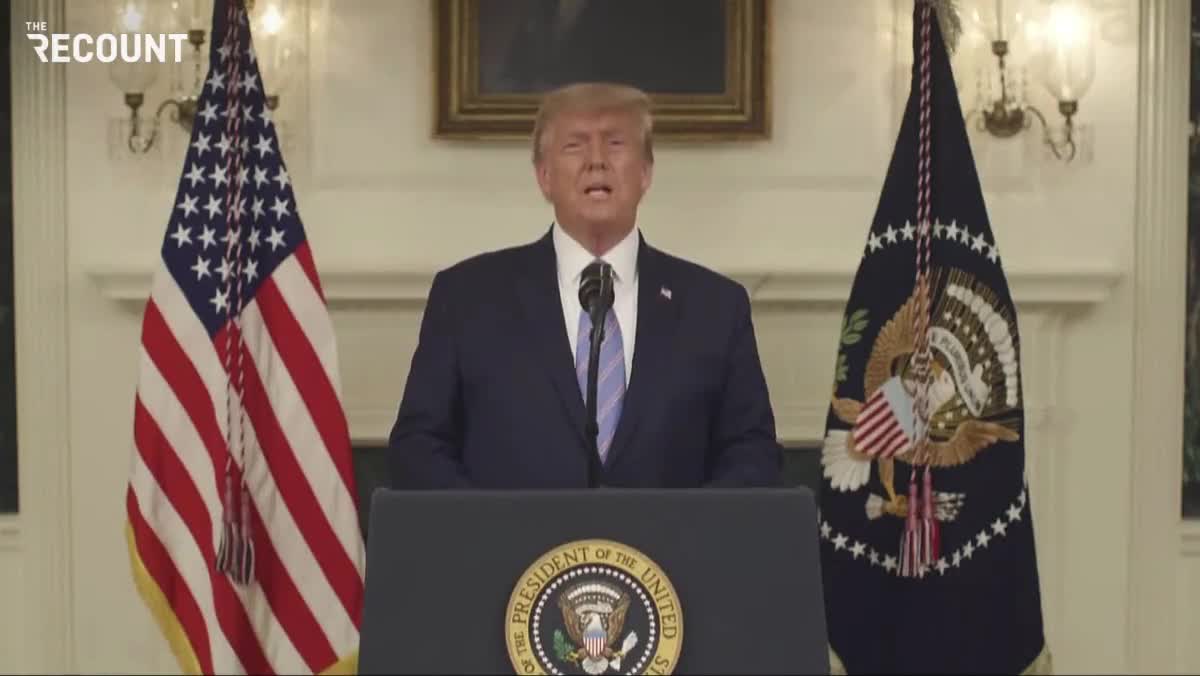 On Thursday, the House Select Committee Investigating the Jan. 6 Attack on the U.S. Capitol released footage of former President Donald Trump filming a message to his supporters on Jan. 7.

According to CNN’s Kaitlyn Collins, it took an hour to record the 3-minute video, which happens when you give power to a raging narcissist. While he watched our Capitol under attack, Trump did nothing. And the next day, he still found it challenging to deliver a simple message.

The outtakes from Trump's Jan. 7 were only a portion of the lengthy taping session that day, @Kevinliptakcnn and I are told. Multiple people say it took about an hour to record what ended up being a three-minute video.

“Yesterday is a hard word for me,” the twice impeached one-term president said.

OK, but how does he feel about the word treason or the words seditious conspiracy?