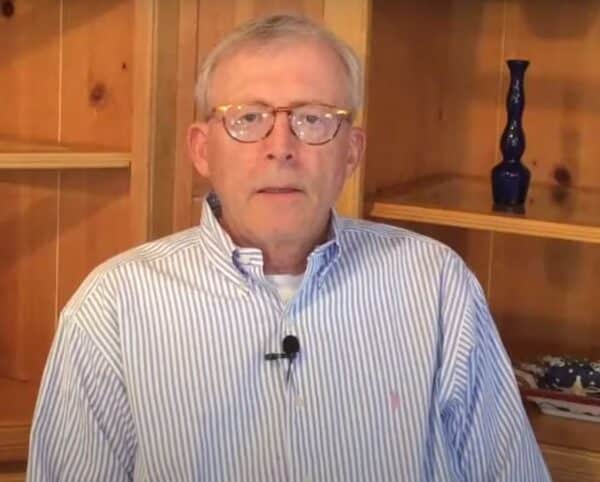 The veteran futures trader did not consider Saylor’s comment about Bitcoin to be true. Peter Brandt has slammed MicroStrategy CEO Michael Saylor for saying the world’s largest cryptocurrency by market capitalization, Bitcoin (BTC), is secured by energy.  Brandt noted that Saylor’s comment is valid only in the sense that the top cryptocurrency asset is useless […]