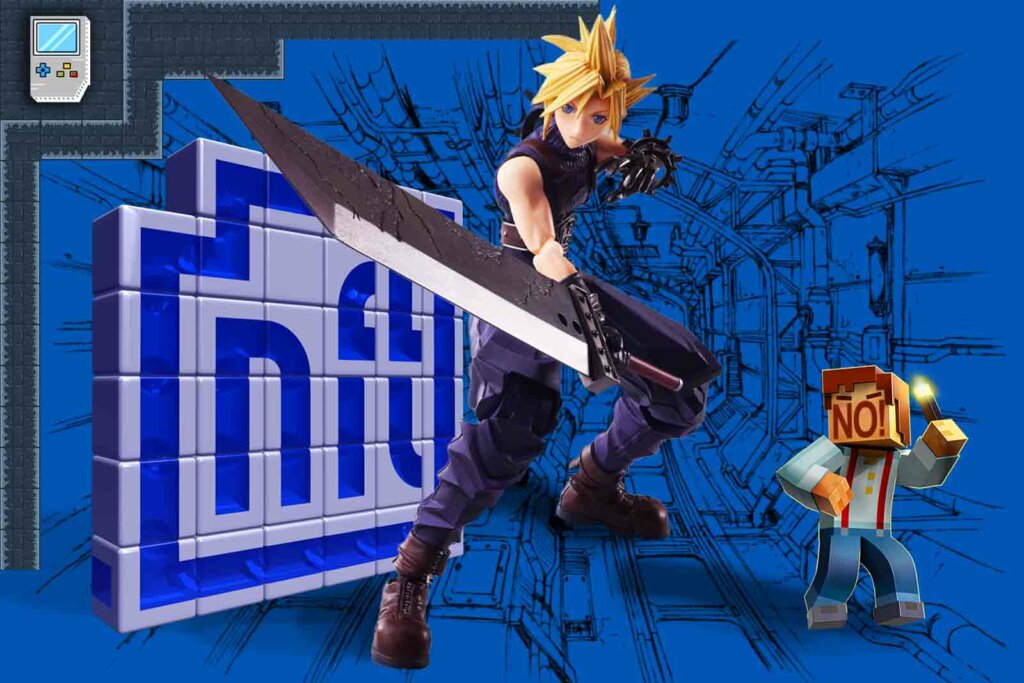 Japanese gaming powerhouse Square Enix announced today the release of a special NFT collection. Teaming up with blockchain gaming company Enjin, Square Enix celebrates the 25th anniversary of one of the most popular video games of all time, Final Fantasy VII.

Who’s ready for a MILESTONE??

25 years ago we were treated to one of the most beloved games EVER, in #FinalFantasyVII #FFVII25th

Enjin is proud to partner with @SquareEnix on a series of collectible cards and figures.

Firstly, any gamer will be able to order a physical action figure. All of the Final Fantasy VII figures come with a special code that can be redeemed for NFTs. Furthermore, physical cards will be released later on this year and they will also be backed with NFT codes.

Focus on the Future of Gaming

As reported before, the Japanese game developers decided to focus on Web3 gaming & NFTs in May, right after the company announced its mid-term financial profits. Square Enix then decided to allocate part of the profits to develop their metaverse studios. Moreover, SE sold the franchise of Tom Raider to fund blockchain gaming development.

Moreover, the partnership with Enjin (ENJ) comes at a time when NFT gaming is in rising demand. As put by Witek Radomski, a representative of Enjin: ‘This partnership marks a coming-of-age phase for digital assets and entertainment; Square Enix, an esteemed developer with iconic intellectual property, is paving the way for the industry’.

Loving how these models look! LFG!

Microsoft Minecraft is not Riding the NFT Wave

In contrast, some gaming companies are taking a different direction when it comes to blockchain gaming and NFTs. Mojang, the developers behind Minecraft, have stated that ‘NFTs are not inclusive of all our community and create a scenario of the haves and the have-nots’. Ultimately, this means Minecraft, similarly to ROBLOX, is not integrating NFTs into their platform anytime soon.

What the hell @Minecraft ? The reasoning behind the announcement is the most stupid & old-school I have ever seen.

I am confident in @iamarkdev to bounce back and gives @nftworldsNFT the future it deserves. Crazy to see @Microsoft going full backward honestly.