The Polyphonic Spree – “Got Down To The Soul” 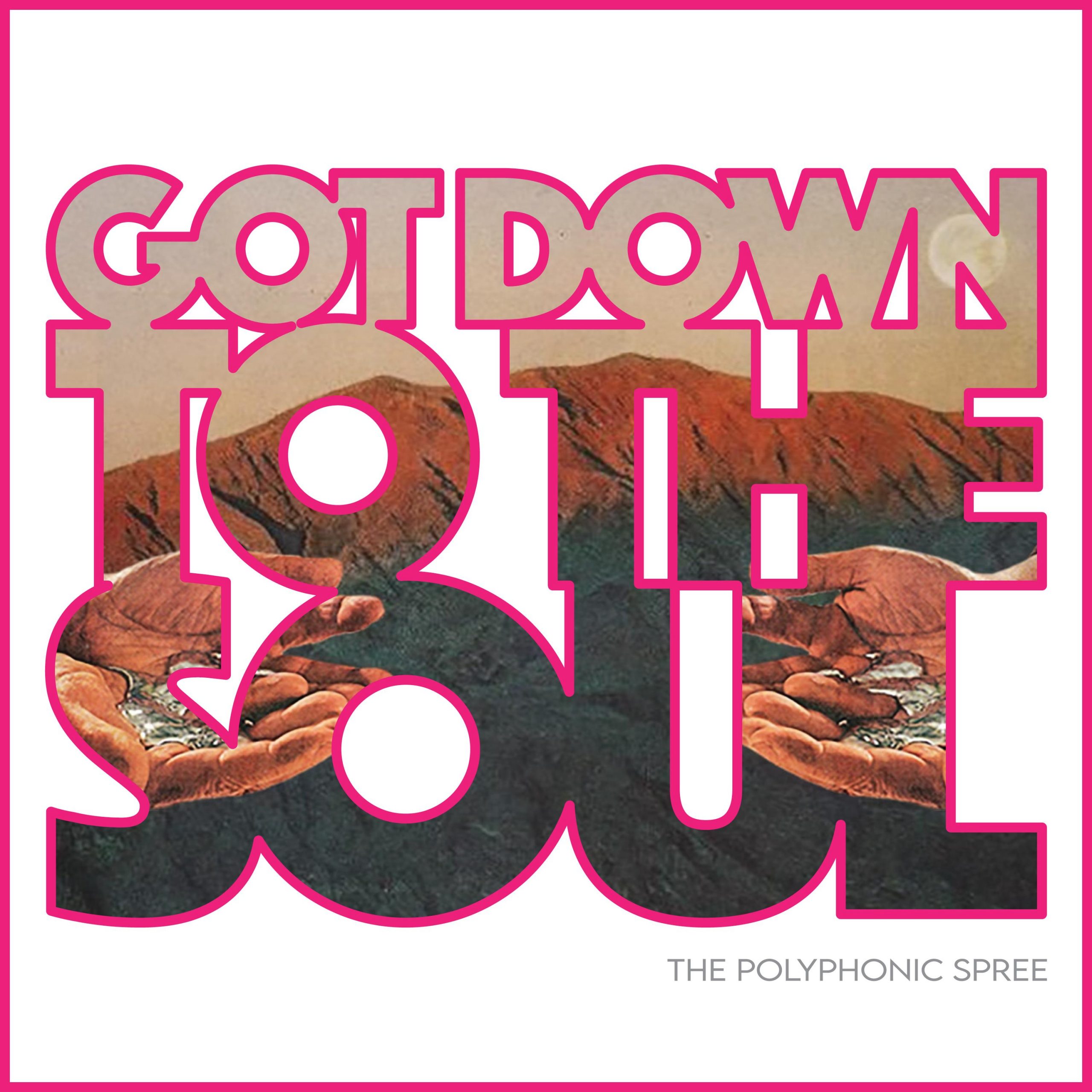 The Polyphonic Spree’s debut album The Beginning Stages Of… turned 20 this past spring. We didn’t do an article about it because you can’t cover everything, even on the nostalgia beat. But they definitely feel like a relic of their moment: a cult-like psychedelic choir, robes and all, led by the guy from Dallas psych-pop band Tripping Daisy, emerging at a time when their sonic and geographic neighbors the Flaming Lips were really popping off. But the band has maintained a relatively consistent level of output over the past two decades; they’re up to seven albums, counting last year’s covers collection Afflatus.