‘The Thing About Pam’ review: how to (almost) get away with murder 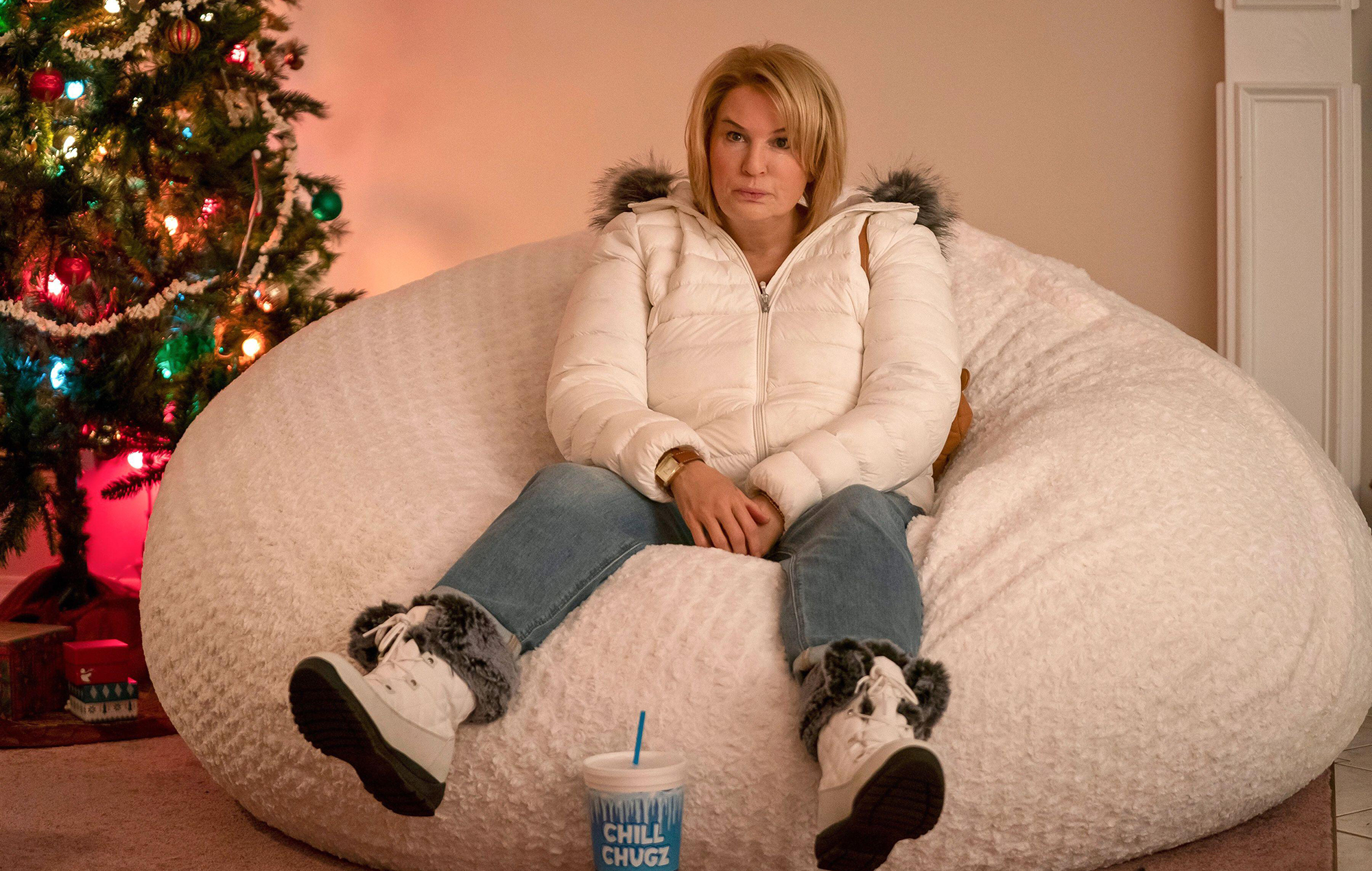 From Serial to The Tinder Swindler, true crime stories are big business. Rarely a day goes by without a friend or critic recommending a Netflix documentary mini-series or feature film about some ghastly murder and the lengths the villainous perpetrator went to cover it up. Unsurprisingly, Hollywood stars are as interested in these stories as we are and so here’s The Thing About Pam: a show Renée Zellweger wanted to make because she loved the podcast it was based on.

It’s 2011 and Pam Hupp (Renée Zellweger) is a married suburban mum in smalltown Missouri who describes herself as a “businesswoman”. One night, after she drives her friend Betsy Faria home to nearby Troy, Betsy’s husband Russ (Glenn Fleshler from Boardwalk Empire) finds his wife’s dead body on the floor and calls 911. Russ is arrested, tried and eventually, in 2013, convicted, while Pam becomes the beneficiary of Betsy’s life insurance policy (worth $150,000). Russ’s lawyer Joel Schwartz remains convinced of Russ’s innocence and fights for a retrial, finally getting one in 2015, where Russ is found innocent.

While Russ is in prison for a crime he didn’t commit, US TV show Dateline takes an increasing interest in the case and considers Pam’s potential involvement in Betsy’s murder, surely a factor in Pam’s baffling attempt to frame mentally and physically handicapped Louis Gumpenberger in 2016 – by enticing him into her house, murdering him and trying to make it appear as if he was Betsy’s killer. All that aside, she appears to have had a major part in the death of her mother Shirley Neumann, who fell to her death from a balcony after a visit from Pam.

Zellweger is a brilliant actress, deserving of the Oscars she won for Judy in 2020 and Cold Mountain in 2004. She’s also excellent here as the faux-friendly, venomous Pam. She convinces with each ugly glance, preening movement and entitled moan, even if there’s an argument that a bigger woman may have been better cast in the role, rather than Zellweger in a fat suit. Among a fine supporting cast, Duhamel and Judy Greer (Halloween Kills) as devious District Attorney Leah Askey are the highlights.

The Thing About Pam is a fascinating story, for sure, but when it’s already been covered extensively on TV and a pod, why retell it so soon? Let’s assume there’s a huge amount of people who haven’t heard of Hupp but are keen on new true crime shows. In which case, it may be of interest.

‘The Thing About Pam’ is streaming now on Paramount+

The post ‘The Thing About Pam’ review: how to (almost) get away with murder appeared first on NME.