US dollar is strengthening 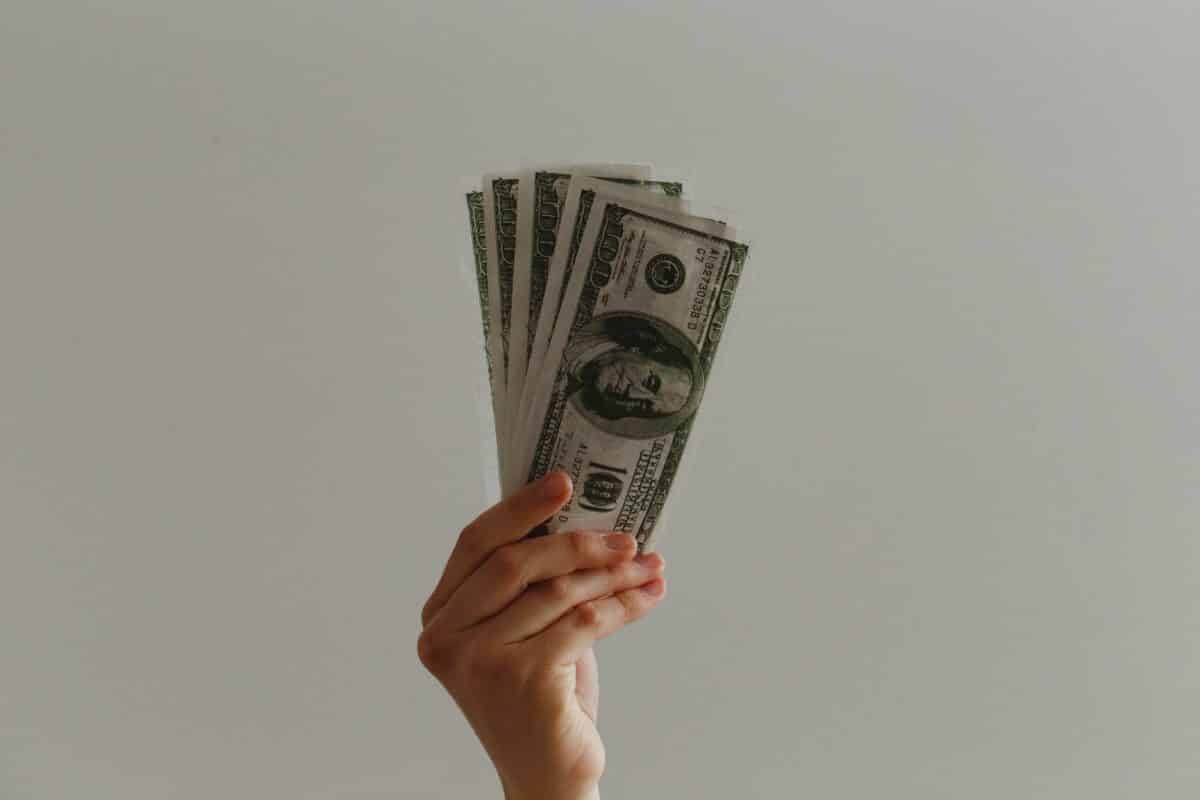 US Dollar Sharper on Friday Morning

With the exception of the yen, the US dollar was stronger early on Friday versus its main trading partners in anticipation of a week’s finish with little activity before next week’s busy agenda.

The two most important US releases on Friday are the state-level employment data for June and the S&P Global flash estimates for the manufacturing and services conditions for July.

There is the Federal Open Market Committee meeting on July 27, where a second consecutive 75-basis-point rate increase might happen. Fed officials are still keeping a low profile. However, a 100-bp increase has not been fully ruled out.

Next week’s highlights include the announcement of the FOMC meeting on Wednesday, home prices, consumer confidence, and new home sales on Tuesday, pending home sales on Wednesday, the first look at Q2 GDP on Thursday, and personal income and spending statistics from the University of Michigan on Friday.

US Dollar and other currencies

GBP/USD decreased from 1.2002 at the US closing on Thursday to 1.1956 and from 1.1961 at the same time on Thursday morning. According to figures released tonight, retail sales continued to decrease in June while consumer confidence in the UK remained stable at a record low in July. While services PMI dropped to its lowest level in 17 months, manufacturing PMI to its lowest level in 25 months. The Bank of England will meet again in august /They might try to keep up its cycle of tightening, maybe with a higher hike of 50 basis points.

From 137.3485 at the US close on Thursday and 138.6813 at the same time on Thursday morning, the USD/JPY decreased to 137.2133. According to figures released overnight, the Japanese core CPI increased in June, maintaining its level above the target of 2 percent but much below that of other major nations. The growth of Japan’s services and industrial sectors is slow this month.  According to the most recent statistics. This week, the Bank of Japan maintained its accommodative monetary policy stance while increasing its expectations for inflation and decreasing its projections for growth.

While USD/CAD fell below the 1.292 thresholds in the same period Thursday morning, it marginally increased to 1.2868 from 1.2866 at the US close on Thursday. The monetary policy committee of the Bank of Canada will next convene in September.

The post US dollar is strengthening appeared first on FinanceBrokerage.

Nobel season is here: Five things to know about the prizes

‘Enough is Enough’: Hundreds of thousands march across the UK